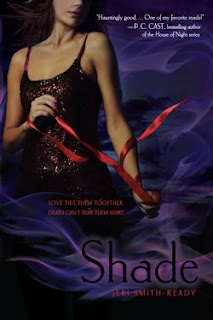 
"There, it's official," he said. "No more guilt."
"He says, sitting in a confession booth."
Logan laughed again. Our hands were still intertwined.
"Can you feel me?" I whispered.
He gazed down at me. "I'll always feel you, Aura."
I closed my eyes as Logan kissed me. This time, in my soul, I felt everything.

New Books On My Shelf is the new label for my former In My Mailbox (The Story Siren) posts. I haven't done a post about new books in ages, so the books pictured below are new arrivals from the past weeks. 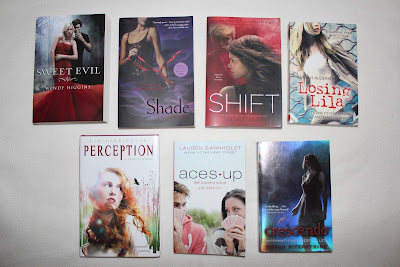 
So that's what I got. I'm positively surprised how many books I've already read. And I'm especially happy that I managed to read my new E-ARCs in time and have my reviews finished. Link me to your book hauls?

As you might've noticed, I'm back from vacation. It were two really awesome weeks of relaxing, swimming and reading with the best weather. Here are some pics and a list of the books I read. I'd like to see what you read in the last weeks. As always feel free to leave a link in the comments! 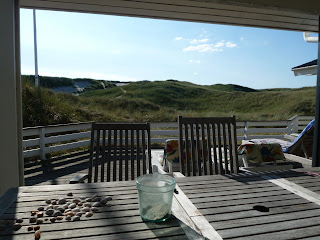 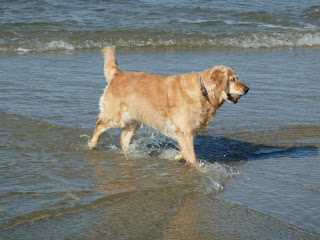 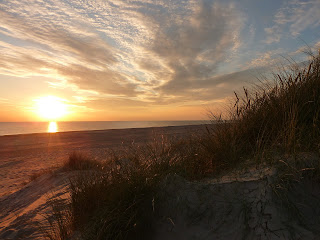 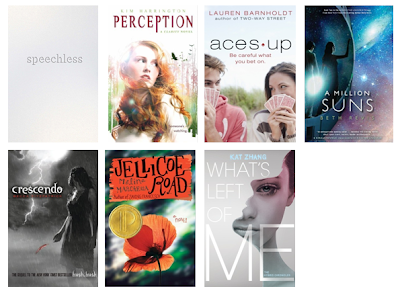 Speechless by Hannah Harrington (really liked it.Maybe not as much as Saving June, but I got the message)
Perception by Kim Harrington (fast read. didn't enjoy the sequel as much as the first book though)
Aces Up by Lauren Barholdt (average read)
A Million Suns by Beth Revis (just wow!)
Crescendo by Becca Fitzpatrick (ok read. the protagonist infuriated me throughout the entire story)
On The Jellicoe Road by Melina Marchetta (can't believe I didn't read this masterpiece earlier)
What's Left Of Me by Kat Zhang (original story concept, but not my favourite read)

Any book that you think I MUST read in the remaining weeks of summer?

Coveresque feat. Love and other perishable items by Laura Buzo (US vs. Australian vs.German)


A new week and I've got three new covers for you. Laura Buzo is an Australian author who published her debut novel GOOD OIL in 2010. Some of you might better know it as LOVE AND OTHER PERISHABLE ITEMS, released in the US in the end of 2012. Before I came across the gorgeous US cover I hadn't heard about Laura's novel (sadly so, many of my favourite books were written by Aussie authors and I'm glad about every new finding).

The Australian cover promises a nice contemporary read. We see the two protagonists Amelia and Chris in front of a blurry background. It's a decent cover but nothing that would immediately attract my attention in a bookstore. But isn't the girl's smile beautiful? I really like her laugh.

The US cover is stunning in its simplicity. Love the colors and the motive + also the font is very cool. It was that cover that first drew my attention to the book!

As always I'm not very impressed by the German cover. The pinkish colors are too dominant for my taste and the cover as a whole looks more fitting for a middle grade story. You see that someone has put a lot of effort and creativity into the cover design though! 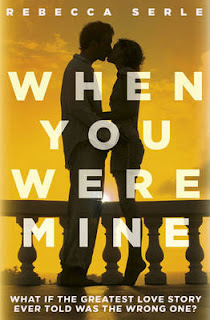 
The Rise of Nine (Lorien Legacies #3) by Pittacus Lore
Heaven (Halo #3) by Alexandra Adornetto
Scrawl by Mark Shulman
The Raft by S.A. Bodeen
Beautiful Lies by Jessica Warman
Over You by Emma McLaughlin, Nicola Kraus


Look at these beauties being released tomorrow! I watched the I AM NUMBER FOUR movie but don't find time to catch up with the books. Am I the only one here?

I'm also pretty excited to be back at blogging!! Exams and move are completed and I returned from my holidays. Will do a post on my vacation and show you pics of my books' new home if you like to see them.

Caring blogmum that I am, I went to my blog page for the first time in a week and scrolled down to see this:

Miss Page-Turner's City of Books celebrates its 2nd BIRTHDAY today!!! Crazy, huh?
Thank you all for your enormous and continuous support! I wouldn't be blogging without you all. xo


I'm on vacation and totally lost track of time, but that's no excuse for not celebrating. So here's a giveaway for you all! The winner gets to pick one book from the list below, including my favourites in 2012 so far and the books I'm much anticipating. Or you can choose a book not on the list, under $ 10 USD from The Book Depository. 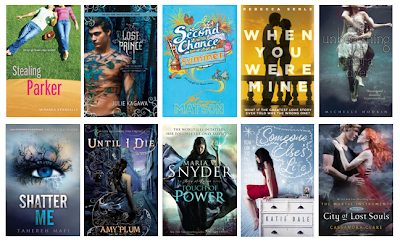 
* You enter for a chance to win one book of your choice from the list above or you can pick one not on the list for under $ 10 USD.
* INTERNATIONAL
* The giveaway starts on August 10th and will end on September 10th.
* Enter the rafflecopter from!
* Good luck :)


Wanna see where I'm spending my holidays? I'm off for the beach and to read some more. Have a lovely summer! 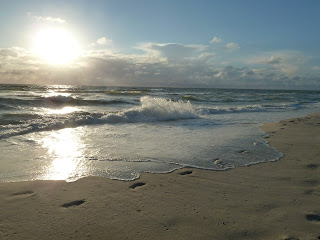 It feels like time's flown by in a blink. Now that I'm done with my exams and moved in the new house, I'm leaving for two weeks of holidays in Denmark. I'm always looking forward to that time of the year when I can just relax on the beach and read all day long. After the long blogging break, I'm bursting with new energy and have lots of posts on my mind that I want to share with you on the blog. So right now I also REALLY can't wait to be back and start full-time blogging again (as full-time stalking YOUR blogs!).


Here's a list of what I'm taking with me. Hope to read half of it (being realistic). 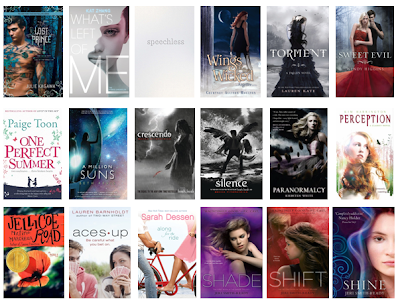 What are you summer plans? Tell me in the comments and/or link me to your posts!!