Behind The Pages #8 - Let's Get Lost by Adi Alsaid

Welcome to my new Behind The Pages post! You can find last month's post of this feature, with Katie McGarry and Crash Into You, here. Today I'm sharing two annotated pages from Adi Alsaid's debut novel LET'S GET LOST.


What is Behind The Pages all about? I asked some of my favourite authors and a bunch of promising 2014 debut authors to annotate a scene, page or more of one of their books. I see the feature as a chance to show readers what's behind a page. Authors can share their favourite writing memories, the music that influenced a certain scene or anything else that comes to their mind. We might get hints to what the characters were thinking and feeling that exact moment or other fun details about their story. Hope you enjoy Behind The Pages as much as I do. I'm intending this feature to be a monthly post here on the blog. 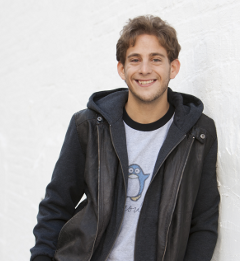 Adi Alsaid was born and raised in Mexico City, then studied at the University of Nevada, Las Vegas. While in class, he mostly read fiction and continuously failed to fill out crossword puzzles, so it's no surprise that after graduating, he did not go into business world but rather packed up his apartment into his car and escaped to the California coastline to become a writer. He's now back in his hometown, where he writes, coaches high school and elementary basketball, and has perfected the art of making every dish he eats or cooks as spicy as possible. In addition to Mexico, he's lived in Tel Aviv, Las Vegas, and Monterey, California. A tingly feeling in his feet tells him more places will eventually be added to the list. Let's Get Lost is his YA debut. (Author bio found on Goodreads)

Let's Get Lost by Adi Alsaid


Adi: "Let's Get Lost is told through five different perspectives, four strangers tied together by a mysterious girl named Leila. From section to section, before each character meets the enigmatic road tripper, I'm introducing readers to a whole new character, in a completely different situation as the section before. Below, I've pointed out some of the changes that happened along the drafts. I've also included a few background notes and the reasons certain bits were cut." 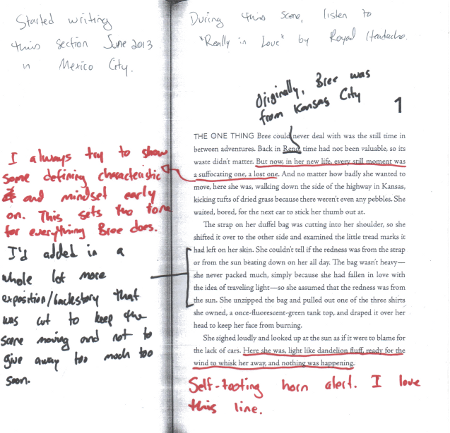 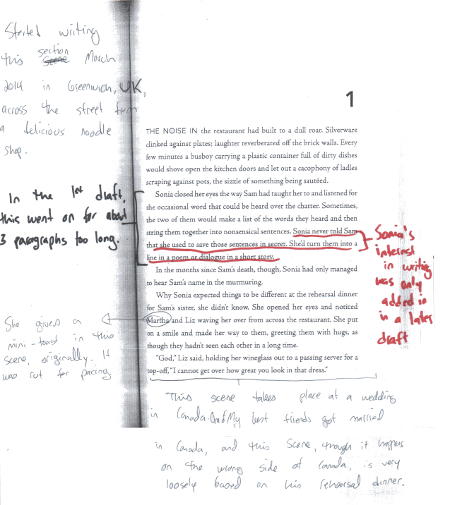 
You should really listen to this song when you read Bree's scene. Awesome pick, Adi!!

Email ThisBlogThis!Share to TwitterShare to FacebookShare to Pinterest
Labels: Adi Alsaid, Behind The Pages, Let's Get Lost