Behind The Pages #10 - Snow Like Ashes by Sara Raasch

Welcome to my new Behind The Pages post! You can find last month's post of this feature, with Mary Elizabeth Summer and Trust Me, I'm Lying, here. Today I'm sharing a map Sara Raasch annotated from her debut novel SNOW LIKE ASHES. It was one of my favourite reads of 2014!

What is Behind The Pages all about? I asked some of my favourite authors to annotate a scene, page or more of one of their books. I see the feature as a chance to show readers what's behind a page. Authors can share their favourite writing memories, the music that influenced a certain scene or anything else that comes to their mind. We might get hints to what the characters were thinking and feeling that exact moment or other fun details about their story. Hope you enjoy Behind The Pages as much as I do. 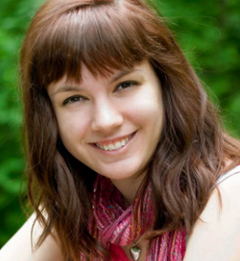 Sara Raasch has known she was destined for bookish things since the age of five, when her friends had a lemonade stand and she tagged along to sell her hand-drawn picture books too. Not much has changed since then — her friends still cock concerned eyebrows when she attempts to draw things and her enthusiasm for the written word still drives her to extreme measures. Her debut YA fantasy, SNOW LIKE ASHES, the first in a trilogy, came out October 14, 2014 from Balzer + Bray. It does not feature her hand-drawn pictures (Author bio found on Goodreads). 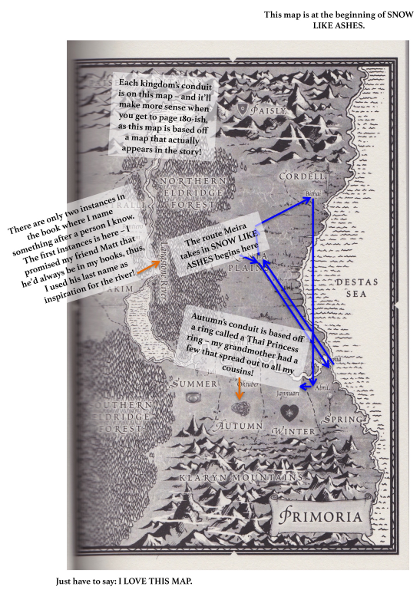 Sara:  "Shattered by Trading Yesterday is the unofficial theme song of SNOW LIKE ASHES. I listened to this song WAY. TOO. MUCH. while drafting!"

Email ThisBlogThis!Share to TwitterShare to FacebookShare to Pinterest
Labels: Behind The Pages, Sara Raasch, Snow Like Ashes