Frankfurt Book Fair 2015 was a blast! I met many wonderful people, lovely authors Kiera Cass and Victoria Aveyard and of course I got some great books, too. Here they are: 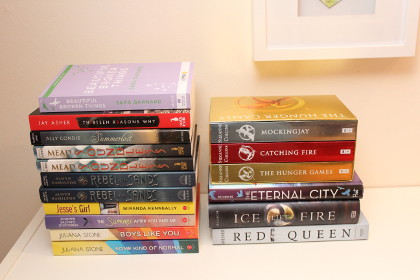 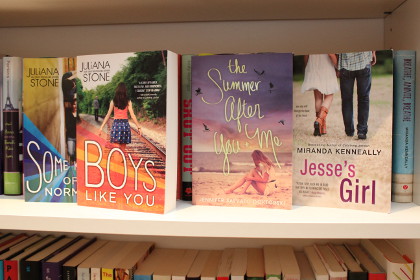 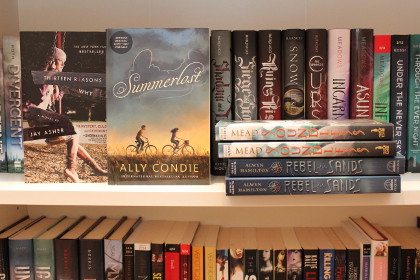 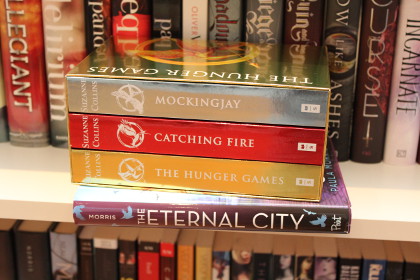 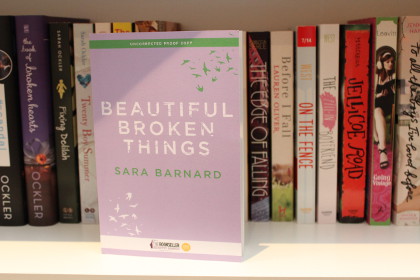 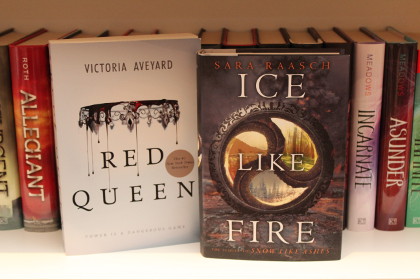 It doesn't happen every year that YA US authors visit Frankfurt Book Fair, but this year I was lucky enough to meet two authors. Kiera Cass signed her THE SELECTION books on Saturday and Victoria Aveyard signed THE RED QUEEN on Sunday. 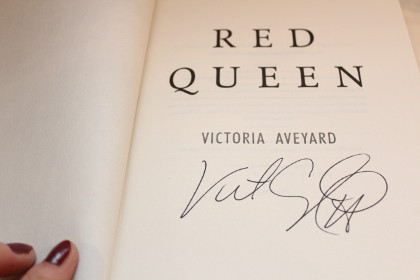 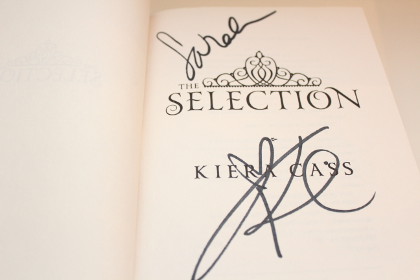 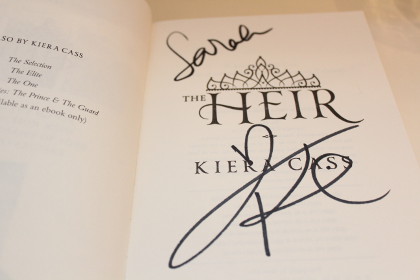 Aaand luckily I've managed to grab a few copies for you, too! The copy of RED QUEEN is signed! So you can expect new giveaways over the next months. Which one of these books would you like to win most? 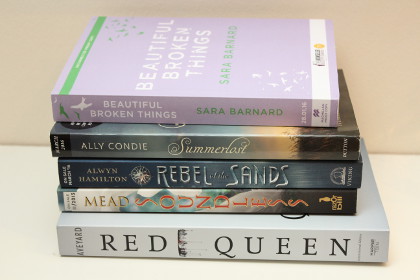