The idea of In My Mailbox is a weekly meme hosted by The Story Siren and is to bring books to the attention of our blog readers and to encourage interaction with other blogs.
E-ARCs 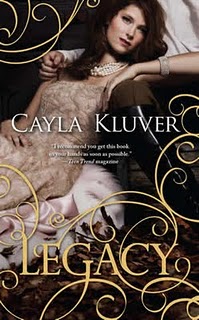 The first boy disappeared on the day of his birth, on a night when the pale yellow moon of the nighttime sky turned red and bathed the heavens in the ghastly color of blood, on the same night the Kingdom of Cokyri abruptly ceased its merciless attack. Across the land of Hytanica, under the shadow of the crimson moon, infant boys continued to vanish. Not until the blood had faded from the sky did the disappearances stop and the bodies of the murdered infants were found outside the gates of the city, a final word from the greatest enemy Hytanica had ever known. For the next sixteen years, peace reigned, but one mystery remained unsolved. The Cokyrians had abducted forty-nine newborns, but returned only forty-eight bodies.
Now, as seventeen-year-old Princess Alera of Hytanica is besieged from all sides by suitors vying for the Throne, a teenage Cokyrian boy, Narian, is encountered within the walls of her Kingdom, a boy who will show Alera a world where women serve a purpose and not just a husband. As Narian helps Alera find her voice, she struggles against an arranged marriage that will shatter the life she has scarcely begun to live. And when Narian's shocking past is uncovered, and war with Cokyri looms once more, he must fight to defy a fate ordained at his birth. 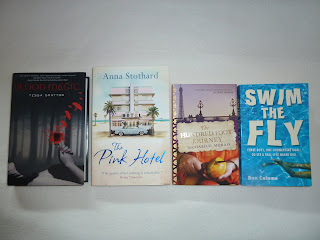