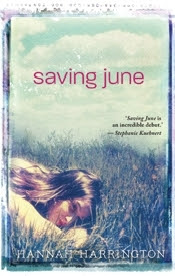 ‘If she’d waited less than two weeks, she’d be June who died in June. But I guess my sister didn’t consider that.’

Harper Scott’s older sister has always been the perfect one — so when June takes her own life a week before her high school graduation, sixteen-year-old Harper is devastated. Everyone’s sorry, but no one can explain why.

When her divorcing parents decide to split her sister’s ashes into his-and-her urns, Harper takes matters into her own hands. She’ll steal the ashes and drive cross-country with her best friend, Laney, to the one place June always dreamed of going — California.

Enter Jake Tolan. He’s a boy with a bad attitude, a classic-rock obsession and nothing in common with Harper’s sister. But Jake had a connection with June, and when he insists on joining them, Harper’s just desperate enough to let him. With his alternately charming and infuriating demeanour and his belief that music can see you through anything, he might be exactly what she needs.

Except June wasn’t the only one hiding something. Jake’s keeping a secret that has the power to turn Harper’s life upside down — again.

Summary by Mills and Boon

SAVING JUNE is everything but insignificant. It is thoroughly beautiful, tragic and magical. Hannah Harrington wrote a story full of music and sound…with each note and word making you fall even more for Jake, Harper and the story around her sister June. 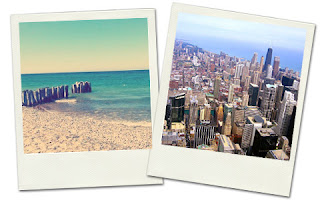 "You cannot be in love with someone you've really only known for barely a week and on top of that someone who drives you crazy most of the time. No matter how goodlooking and charming and interesting and understanding he may be. Not even if he's the one person who makes you feel like yourself.
Right?"


Harper, Jake and Laney intend to drive all the way to California. And their road trip is grand and adventurous. It promises pure awesomeness. SAVING JUNE actually features the best road trip I’ve read about so far. On their way the three teens meet many funny and cool characters and see and try out so many great new things. 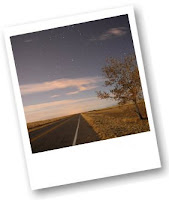 "So really, it isn't as if noticing something like his well-toned biceps or his seriously long eyelashes means anything - other than a confirmation of the fact that I'm not blind."


The relationship between Harper and Jake is definitely no stereotype. It’s raw, it’s hot one moment, cold the other. Their struggles don’t consume the entire story or dominate the part that concentrates on Harper’s sister June. It’s subtle and I find it simply perfect the way it is in the exact moment.


SAVING JUNE doesn’t only circle around Harper and Jake’s feelings for each other; Hannah Harrington specially emphasises the relationship between best friends, throws light on the possible way two sisters can feel about each other and doesn’t forget Harper’s parents either. 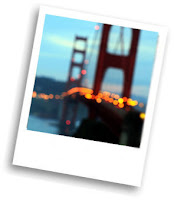 "He took his pain and turned it into something beautiful. Into something that people connect to. And that's what good music does. It speaks to you. It changes you."


Music is a big part of this novel. It’ll get to you. Make you love Jake, Harper and the whole story around SAVING JUNE even more. There are so many musical references that SAVING JUNE is a whole soundtrack itself. So be prepared for a read that challenges your taste and makes you even more curious about that meaningful rock Jake always refers to. 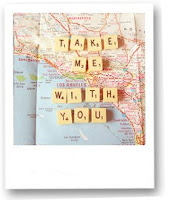 "My love for June and Jake is an anchor, bound with unbreakable chains. Weighing me down, but at the same time... keeping me grounded. Keeping me here. Tying me to the world. It hurts, but it's supposed to, because that's what it means to be alive. And that's comforting, actually. The realization that I'm not some robot devoid of emotions. That I still have the ability to feel things this brutally, this immediate and sharp."


The beginning and the end are engaging and I almost floated through the story. Hannah Harrington’s writing is fantastic, her sentences felt just right to me and her sense for structure and syntax are natural. What amazed me were little sentences filled with prose and loaded with meaning along the road.


Although SAVING JUNE is an insightful read about serious meanings like suicide and the way of coping with the death of a beloved person, it is still a fun read. It might sound weird, but it has the talent to balance moments of pure joy and adventure with moments of grief and anger. It’ll be a pleasure to read more from Hannah Harrington in future, this girl knows how to rock the words!

SAVING JUNE has so much to offer and I am grateful I didn’t miss one single page of this overly fantastic story. SAVING JUNE feels like a really good and loved song and you don’t want to forget the lyrics too soon. This is definitely a book that will find a place in my heart.


* Thank you Nic @ Irresistible Reads for bringing SAVING JUNE to my attention : ) Read her review here.