Top 10 Most Romantic Moments & Love Declarations in YA Part 2

Here are my Top 5 most romantic moments and love declarations in YA. It wasn't easy to pick them, because there are so so many fantastic and noteworthy scenes. Anyways tell me how you like my picks. Pictures found on We Heart It. 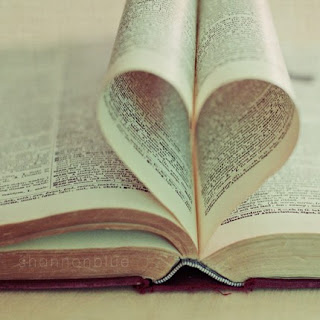 “I read them all. Every word you wrote. You and I, Tess, we’re alike. We live and breathe words. It was books that kept me from taking my own life after I thought I could never love anyone, never be loved by anyone again. It was books that made me feel that perhaps I was not completely alone. They could be honest with me, and I with them. Reading your words, what you wrote, how you were lonely sometimes and afraid, but always brave; the way you saw the world, its colors and textures and sounds, I felt- I felt the way you thought, hoped, felt dreamed. I felt I was dreaming and thinking and feeling with you. I dreamed what you dreamed, wanted what you wanted- and then I realized that truly I just wanted you. The girl behind the scrawled letters. I loved you from the moment I read them. I love you still.”

“I love you, Tessa, and I have loved you, almost since the moment I met you.”

4. Anna and Étienne, Anna and the French Kiss by Stephanie Perkins 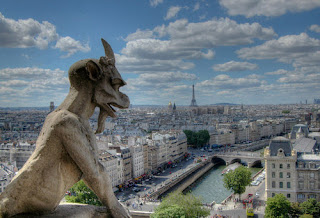 “I trail my fingers across his cheek. He stays perfectly still for me. “Please stop apologizing, Étienne.”
“Say my name again,” he whispers.
I close my eyes and lean forward. “Étienne.”
He takes my hands into his.Those perfect hands, that fit mine just so. “Anna?”
Our foreheads touch. “Yes?”
“Will you please tell me you love me? I’m dying here.”
And then we’re laughing. And then I’m in his arms, and we’re kissing, at first quickly—to make up for lost time—and then slowly, because we have all
the time in the world. And his lips are soft and honey sweet, and the careful, passionate way he moves them against my own says that he savors the way I
taste, too.
And in between kisses, I tell him I love him.
Again and again and again.” 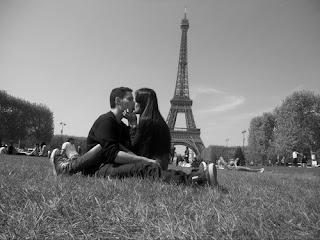 “You're the most incredible girl I've ever known. You're gorgeous and smart, and you make me laugh like no one else can. And I can talk to you. And I know after all this I don't deserve you, but what I'm trying to say is that I love you, Anna. Very much”

3. Lola and Cricket, Lola and the Boy Next Door by Stephanie Perkins 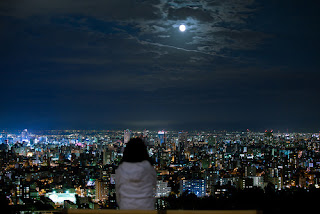 “Once upon a time, there was a girl who talked to the moon. And she was mysterious and she was perfect, in that way that girls who talk to moons are. In the house next door, there lived a boy. And the boy watched the girl grow more and more perfect, more and more beautiful with each passing year. He watched her watch the moon. And he began to wonder if the moon would help him unravel the mystery of the beautiful girl. So the boy looked into the sky. But he couldn't concentrate on the moon. He was too distracted by the stars. And it didn't matter how many songs or poems had already been written about them, because whenever he thought about the girl, the stars shone brighter. As if she were the one keeping them illuminated. One day, the boy had to move away. He couldn't bring the girl with him, so he brought the stars. When he'd look out his window at night, he would start with one. One star. And the boy would make a wish on it, and the wish would be her name. At the sound of her name, a second star would appear. And then he'd wish her name again, and the stars would double into four. And four became eight, and eight became sixteen, and so on, in the greatest mathematical equation the universe had ever seen. And by the time an hour had passed, the sky would be filled with so many stars that it would wake the neighbors. People wondered who'd turned on the floodlights. The boy did. By thinking about the girl.” 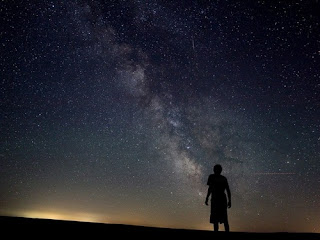 His breath is ragged, and I place my hands on his cheeks to steady him. “Is this okay?” I whisper. “Are you okay?”
His reply is anguished. Honest. “I love you.” 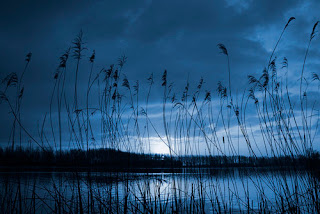 “Clary,” Jace said. “Open your eyes.”
She did.
She was lying on the sand, in her torn, wet, and bloodied clothes. That was the same. What was not the same was that the Angel was gone, and with him the blinding white light that had lit the darkness to day. She was gazing up at the night sky, white stars like mirrors shining in the blackness, and leaning over her, the light in his eyes more brilliant than any of the stars, was Jace.
Her eyes drank him in, every part of him, from his tangled hair to his bloodstained, grimy face to his eyes shining through the layers of dirt; from the bruises visible through his torn sleeves to the gaping, blood-soaked tear down the front of his shirt, through which his bare skin showed- and there was no mark, no gash, to indicate where the Sword had gone in. She could see the pulse beating in his throat, and almost threw her arms around him at the sight because it meant his heart was beating and that meant-
“You’re alive,” she whispered.“Really alive.”
With a slow wonderment he reached to touch her face. “I was in the dark,” he said softly. “There was nothing there but shadows, and I was a shadow, and I knew that I was dead, and that it was over, all of it. And then I heard your voice. I heard you say my name, and it brought me back.”
“Not me.” Clary’s throat tightened. “The Angel brought you back.”
“ Because you asked him to.” Silently he traced the outline of her face with his fingers, as if reassuring himself that she was real. “You could have anything else in the world, and you asked for me.”
She smiled up at him. Filthy as he was, covered in blood and dirt, he was the most beautiful thing she’d ever seen. “But I don’t want anything else in the world.” 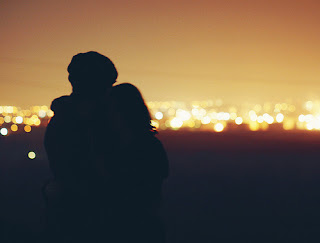 “There is no pretending," Jace said with absolute clarity. "I love you, and I will love you until I die, and if there is life after that, I'll love you then.” 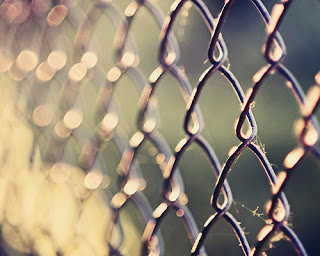 And I look back. Alex is still standing on the other side of the fence, beyond a flickering wall of smoke and fire. He hasn’t moved a single inch since we both jumped off the bike, hasn’t tried to. Strangely, in that moment I think back to what I answered all those months ago, at my first evaluation, when I was asked about Romeo and Juliet and could only think to say beautiful. I’d wanted to explain; I’d wanted to say something about sacrifice.
Alex’s T-shirt is red, and for a second I think it’s a trick of the light, but then I realize he’s drenched, soaked in blood: blood seeping across his chest, like the stain seeping up the sky, bringing another day to the world. Behind him is that insect army of men, all of them running toward him at once, guns drawn. The guards are coming too, reaching for him from both sides as though they are going to tear him apart, straight down the middle. The helicopter has him fixed in its spotlight. He is standing white and still and frozen in its beam, and I don’t think I have ever, in my life, seen anything more beautiful than him.
He is looking at me through the smoke, across the fence. He never takes his eyes off me. His hair is a crown of leaves, of thorns, of flames. His eyes are blazing with light, more light than all the lights in every city in the whole world, more light than we could ever invent if we had ten thousand billion years.
And then he opens his mouth and his mouth forms one last word.
The word is: Run. 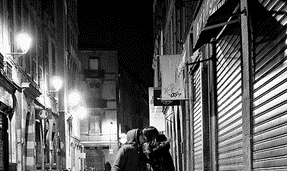 His voice is endlessly soft. His eyes are warm and flecked with light, the color of the sun melting like butter through the trees on a warm autumn evening.
“And I love you too.” His fingers skate the edge of my jaw, dance briefly over my lips. “You should know that. You have to know that.”